We’ve exploded / expanded the track list of our 2006 album, Ganging Up On The Sun, with twelve additional songs and you can hear it all now.

Lots of fun stuff on here - a few covers (Daniel Johnston, The Band), demos (Hang On, One Man Wrecking Machine), a Satellite remix, a ton of un-released b-sides too.

Stream / download it wherever you get your digital music.

We've played Red Rocks four times as the opening act, and every time we swore that one day we’d headline this awesome venue if we could. Well. We can. It’s time to live our dreams! We're headlining Red Rocks Amphitheatre on Sunday, July 25th and we'll be accompanied by the Colorado Symphony. REVERB is helping to make this concert Climate Positive and we'll have a full weekend of festivities including Saturday night bingo with Ryan and REVERB service project with Adam. See you in Denver!

Tickets are on sale now.

P.S. If you can’t make it to Colorado, we'll be livestreaming our set on Mandolin. 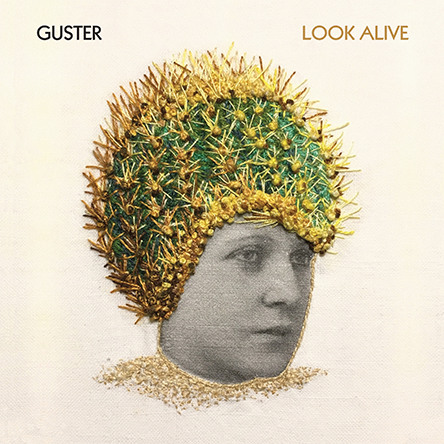 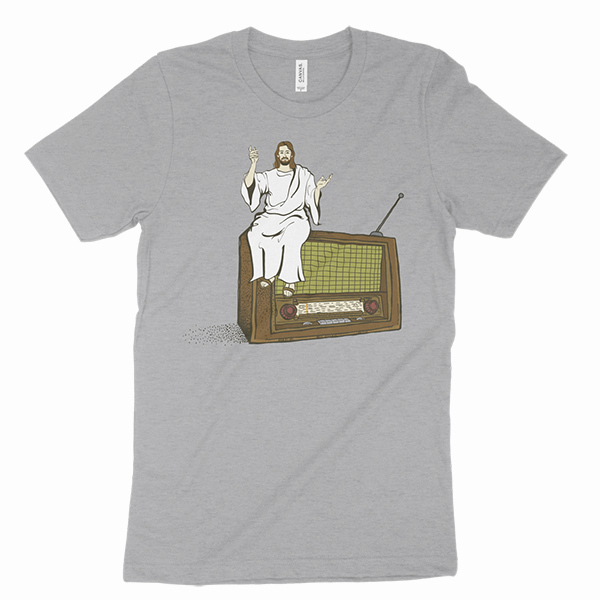 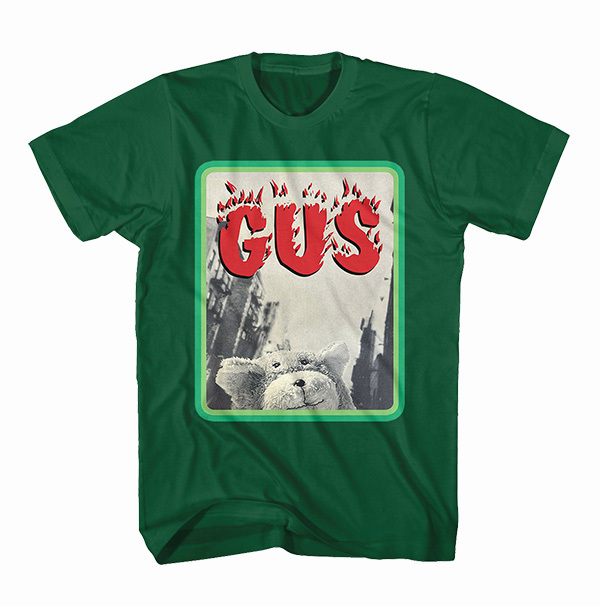